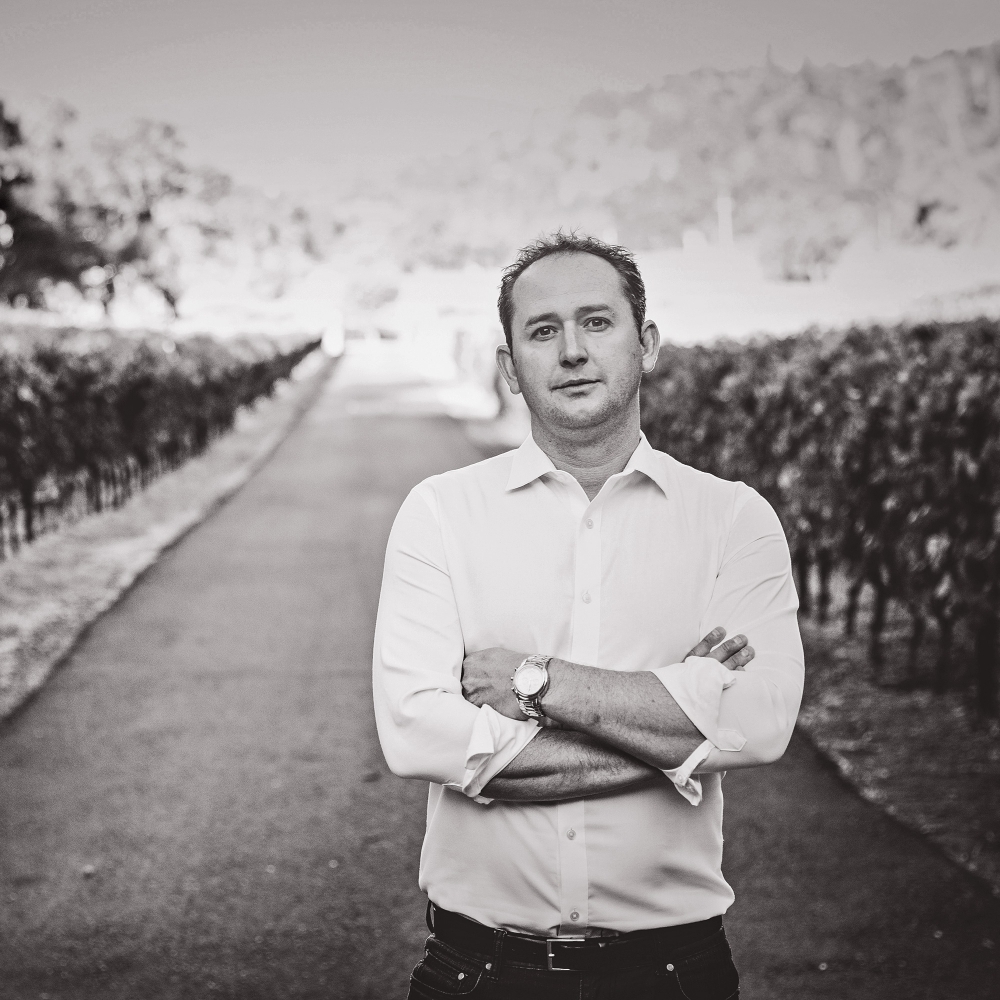 As the previous Director of The Restaurant at Meadowood in St. Helena, Nathaniel’s leadership and hospitality acumen is widely admired. Under his leadership, the restaurant received a three Michelin Star rating in the San Francisco Bay Area and Wine Country Restaurants Guide in 2010 and an Outstanding Service Award from the James Beard Foundation in 2014. Partnering with Bill Harlan and Christopher Kostow in 2016, Nathaniel opened The Charter Oak Restaurant which was awarded “Best New Restaurant of 2016” by Esquire Magazine.

As a food and beverage veteran, Nathaniel’s relationship with exceptional service started when he began work at Chateau du Sureau and Erna’s Elderberry House Restaurant at the age of 14. Owner Erna Kubin-Clanin instilled in him a deep appreciation of hospitality as a profession and a European approach to restaurant service in a five-star setting. After high school, Nathaniel completed a degree in Architectural and Mechanical Design and Drafting, a skill that gives him an unmatched approach to detail and design.

Nathaniel’s resume in the industry includes The Little Palm Island, a Relais & Chateaux property in Key West, The Little Nell Hotel in Aspen where he served as Assistant Restaurant Manager, the opening of the Bacara Resort and Spa in Santa Barbara, and the boutique Lodge at Glendorn where we was the Food and Beverage Director. At each location, Nathaniel applied his knowledge of fine dining service to establish a culture of service and awe. He now brings this seasoned experience and industry leadership to Tuck Beckstoffer Estate as Chief Operating Officer. 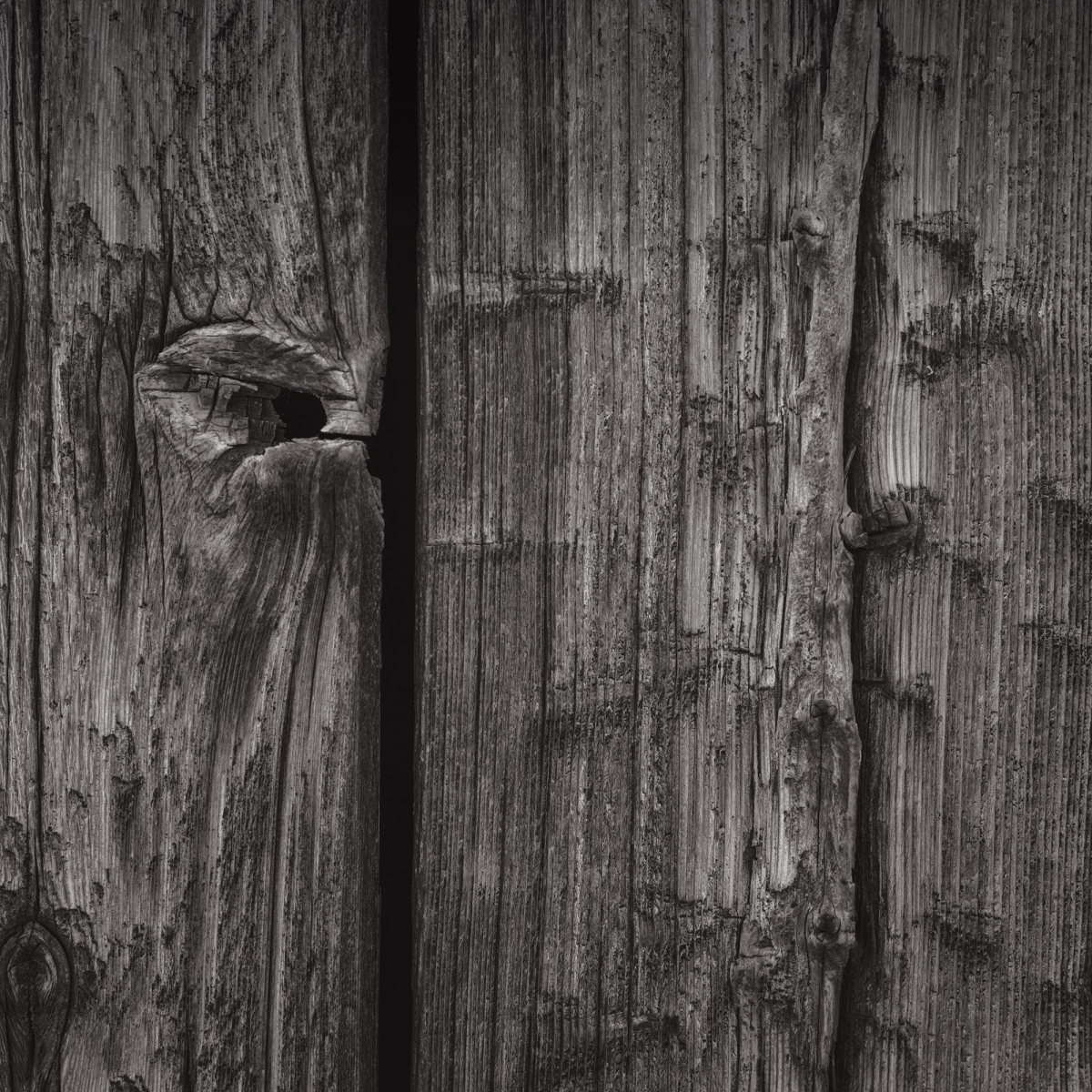 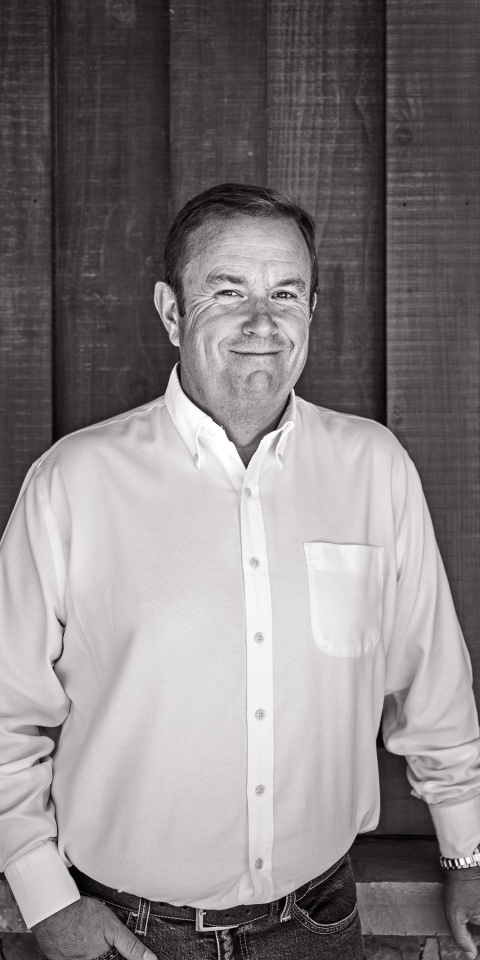 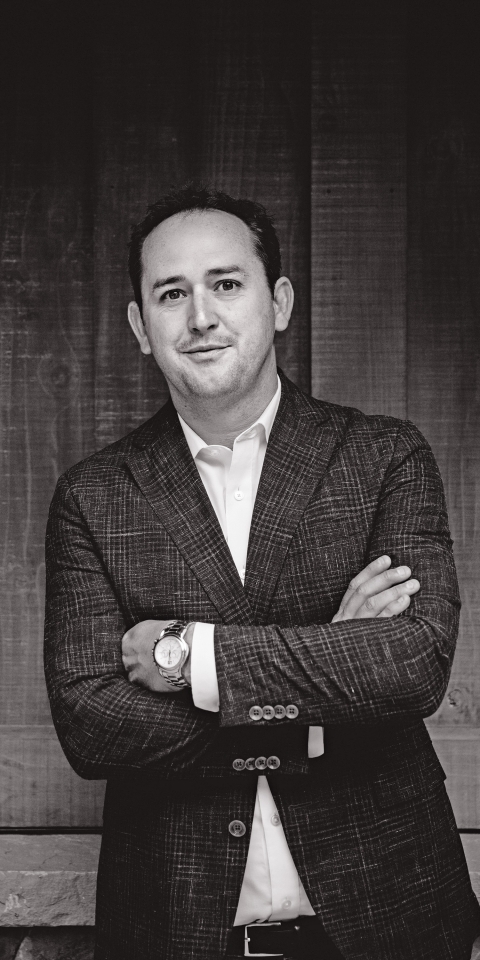 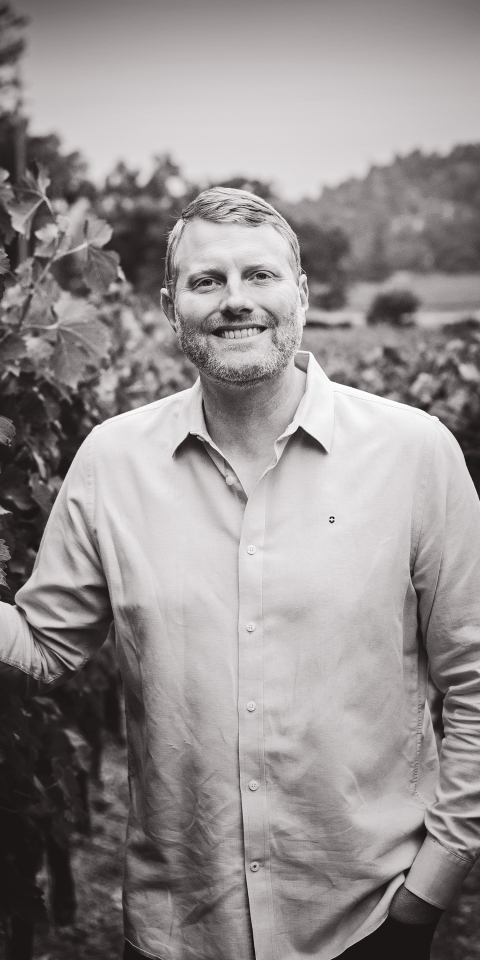 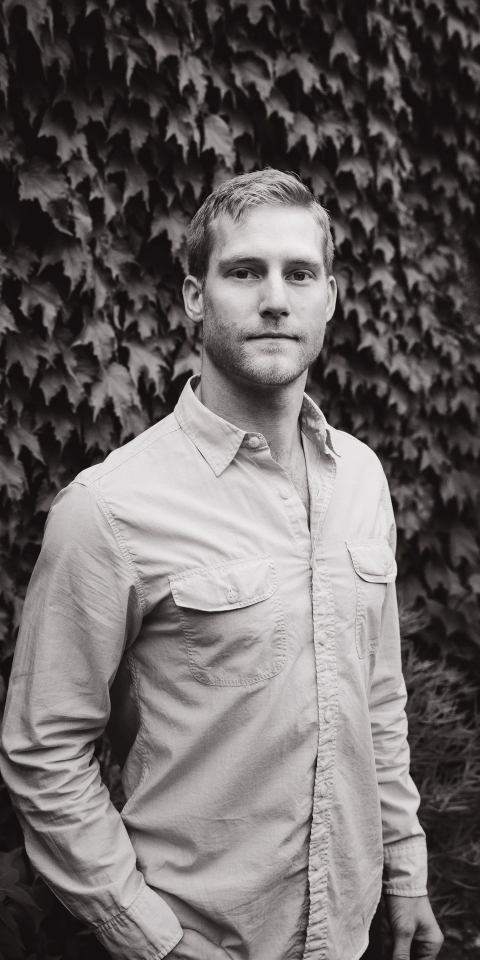